"Kalina pond, which is heavily contaminated with chemicals, will be rehabilitated by 2023", announced Świętochłowice municipality on January 7, 2020, following the signature of the contract for the implementation of the project with REMEA and Menard.

Worth 60.6 million PLN (14.2 M€), the contract is entitled "Improvement of Świętochłowice urban environment - cleaning of degraded and contaminated areas of Kalina pond and restoration of its biological activity ".

It is by far the largest site remediation project in Poland.

The five-hectare Kalina reservoir was built before the First World War, due to the booming exploitation of shallow hard coal deposits in the region caused. At that time, it was used as a fishing pond. From 1928 to 1939, there was also a leisure center with swimming pool. Until the early 1950s, the reservoir was relatively clean.

The main polluter, the "Hajduki" chemical plant in Chorzów, produced paints and varnishes nearby and stored its production waste in heaps close to the pond.

Currently, the mound of waste and the pond as well as the surroundings cannot be use due to the pollution of the Kalina reservoir. Indeed, by percolating through the mound of waste, the meteoric waters become contaminated and pollute the Kalina reservoir by runoff. A 10 to 12 m deep cut-off wall was created around the pile but it turned out to be an insufficient barrier and a layer of contaminated sludge has accumulated at the bottom of the pond.

For decades, the Kalina pond has therefore been at the heart of the debates amongst Swiętochłowice citizens, especially because it releases a strong odor due to phenol contamination.

In 43 months REMEA and Menard will have to carry out the work agreed during the technical dialogue with the city authorities. It will be the end of long efforts to rehabilitate a damaged pond and transform its environment into a recreational area.

The first stage of the project will be the design phase. It will last one and a half years and will consist of establishing the project design, obtaining its validation by the authorities, and supplying, mobilizing and installing the treatment units and equipment necessary for the project. It will also be during this time that the detailed remediation strategy is developed (notably by means of laboratory tests or pilot tests) and that the permits required to carry out the work are obtained.

The second stage will be the remediation and construction works. It will last 2 years.

During the invitation to tender, the candidates were invited to propose the implementation method permitting to achieve the objectives, namely a water quality in the pond allowing the resumption of biological activity and therefore a self-cleaning process.

During the execution of the works, particular care will be given to the workers and the neighbourhood’s safety. Air pollution levels will be closely monitored and activities that may generate hazardous emissions (for people’s health or for the environment) could be carried out in airtight tents.

What future for the site?

Eventually, the pond and its environment will become a recreational area for residents.

REMEA and Menard will, among other things, create an artificial island with three dikes, walking trails, sports infrastructures and a playground with artificial grass. The green spaces will be equipped with benches, tables, dustbins and lanterns.

Kalina reservoir will finally be given back to Świętochłowice citizens, for their greatest pleasure! 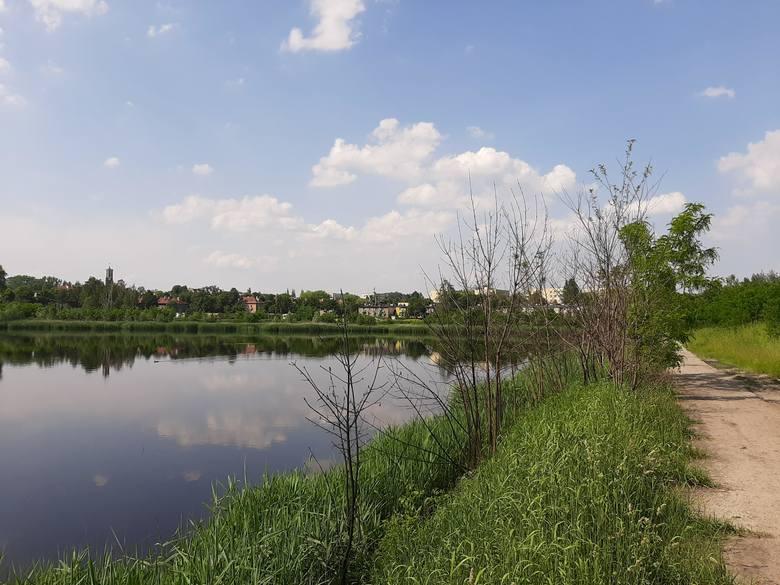 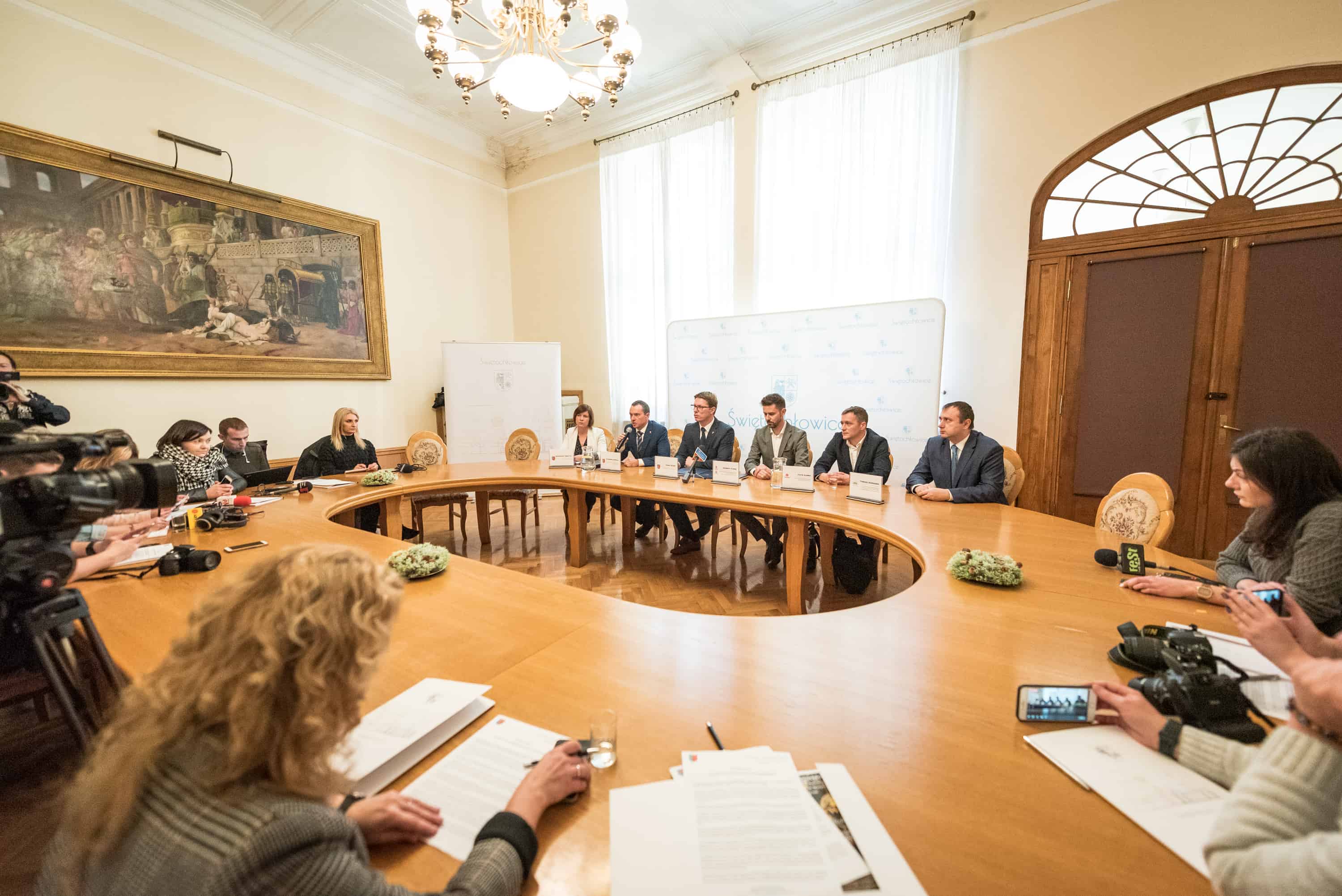 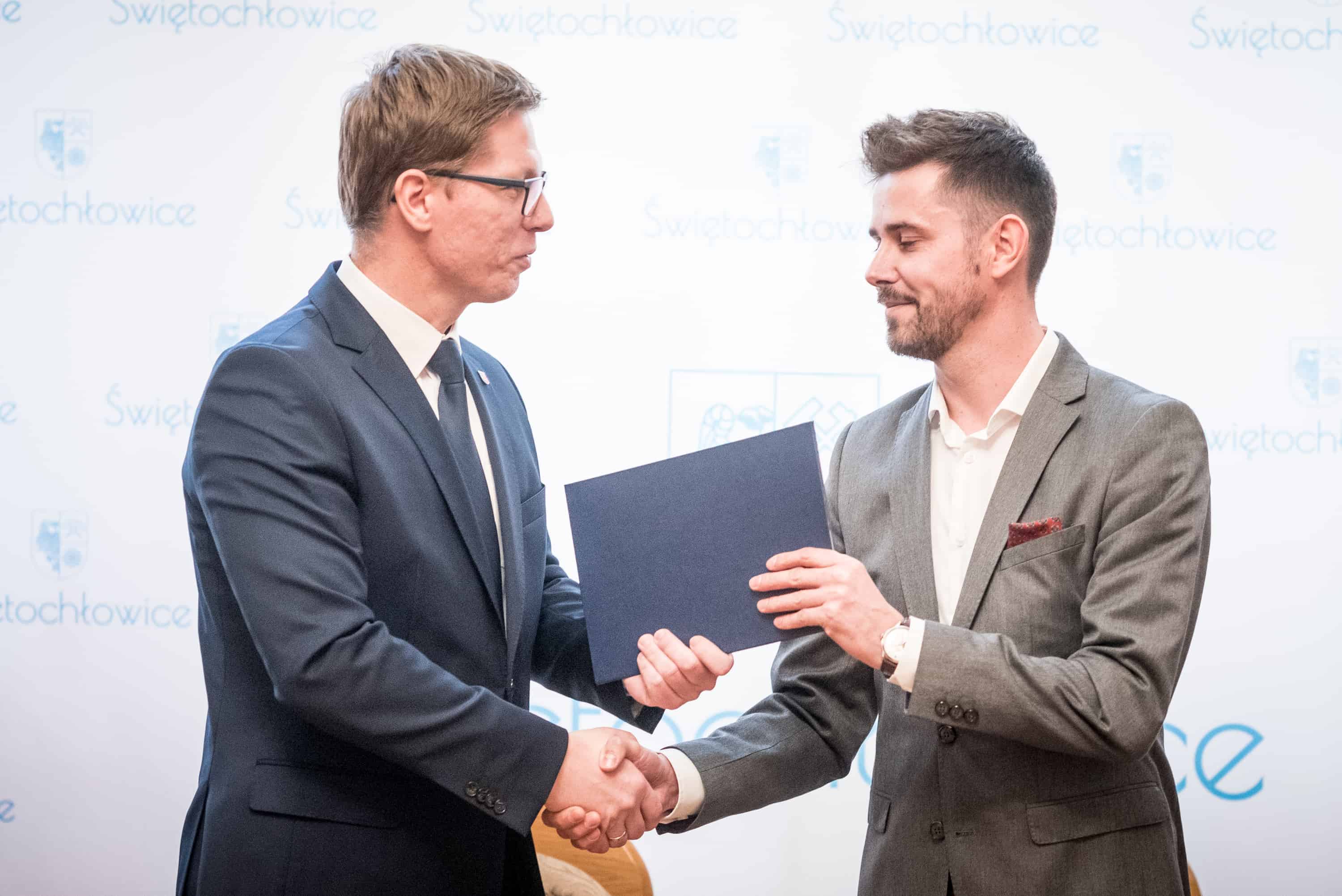