In 2016, REMEA was awarded the first remediation contract for contaminated soils in the post-industrial area around the Polish capital of Warsaw.

The ground was contaminated with chemical compounds such as chlorobenzenes, polychlorinated naphthalene, chlorophenols, trichloroethane, BTEX, PAH, phenols, cresols, oils and gasoline, and heavy metals. As a result of the presence of these substances, volatile organic compounds (VOC) posed the main problem during this project, since they have an enormous potential impact on both workers and the vicinity.

The client’s clearly-stated goal was the safety of employees and the neighborhood during the excavation process. That is why the remediation of pollutants in the soil was carried out in a two-stage operation. 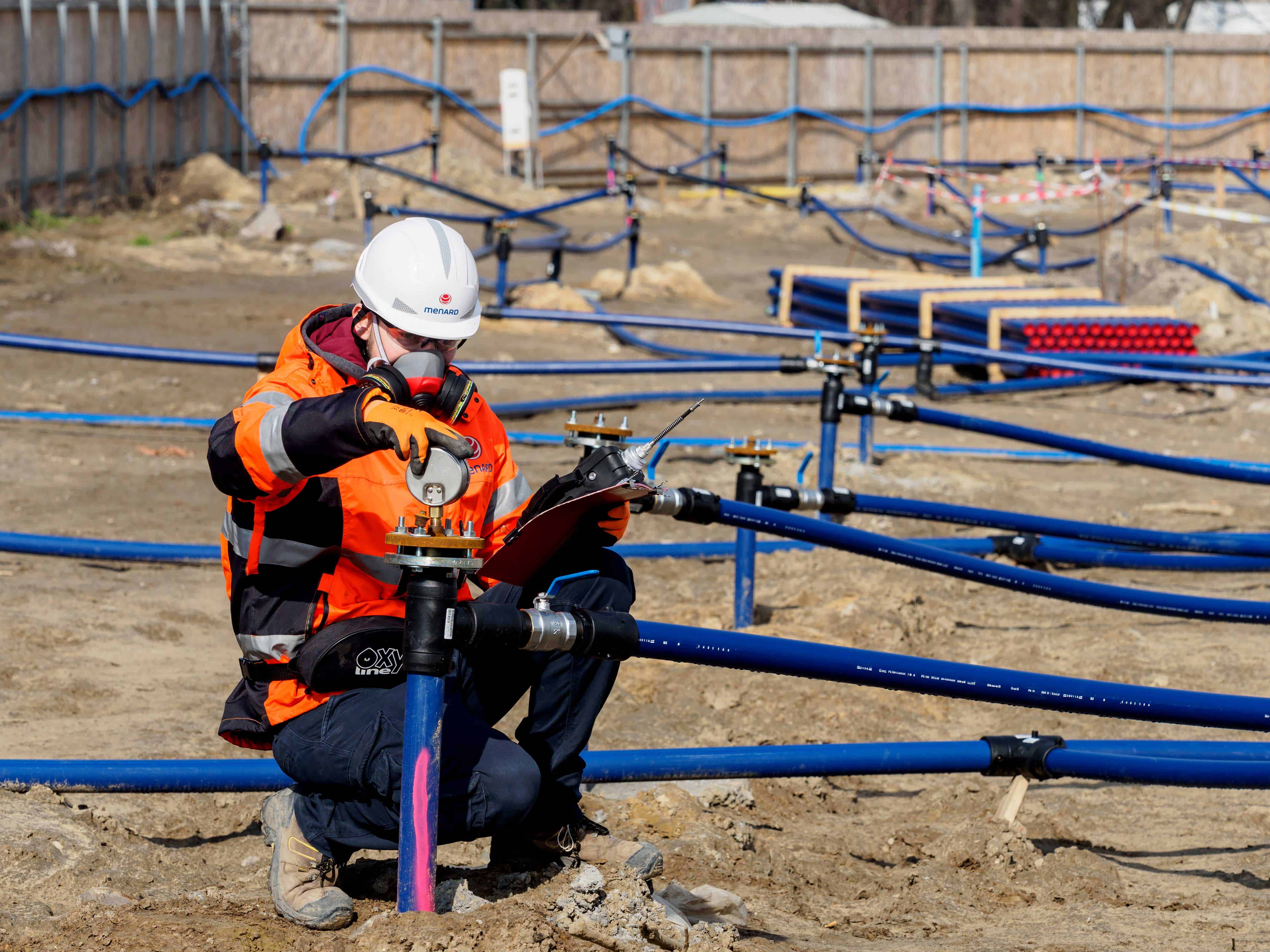 First, gas extraction (venting) was done to reduce the amount of VOCs in soil pockets. This technology was being used for the first time in Poland to solve the problem of evaporative chemical compounds in densely populated urban areas. The venting process was monitored daily, with the pollutants extracted using active carbon filters.

After completion of the first stage, ex-situ remediation was carried out. The contaminated soil was removed in a strictly controlled way down to the level of the future foundation slab. In areas where the concentration of pollutants in the soil was very high, the excavation process was performed under a tent equipped with a specially-designed gas removal system using active carbon filters that guaranteed the safety of employees and the surrounding area.

The ex-situ remediation involved an area of some 9,500m2, with soil that was polluted to a depth of up to 4.2m. The total quantity of soil removed and depolluted was more than 50,500 tons.

After five months, the Regional Directorate of Environmental Protection in Warsaw declared that REMEA had achieved the required level of depollution, and that the client can proceed with the development of a residential building. 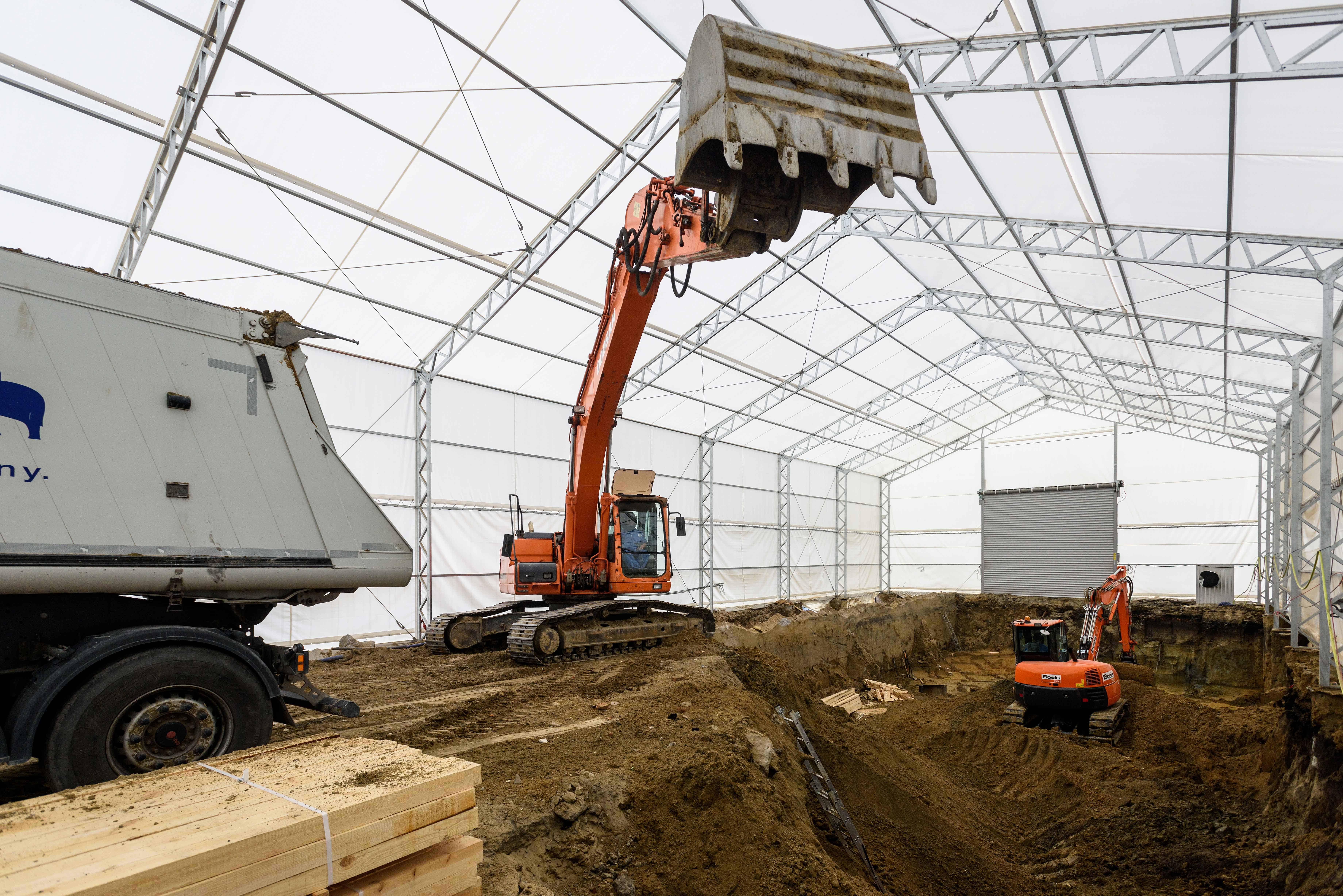